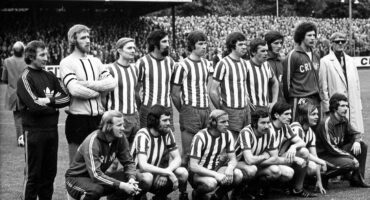 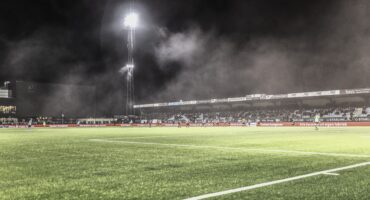 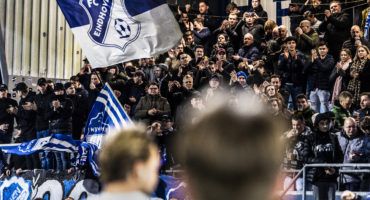 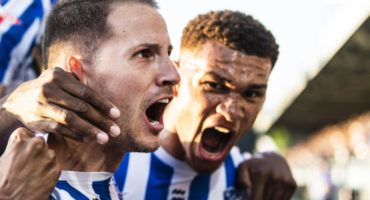 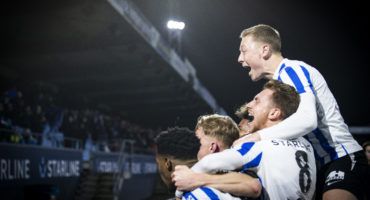 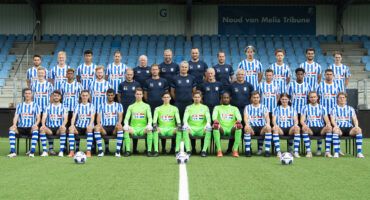 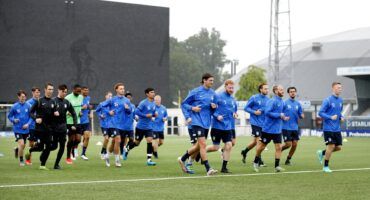 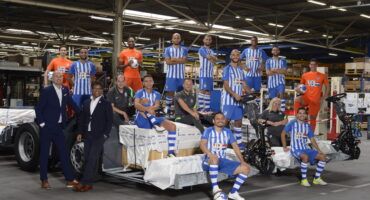 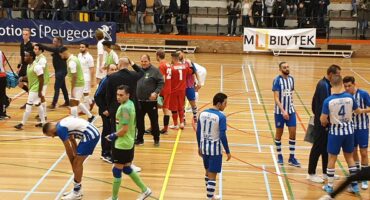 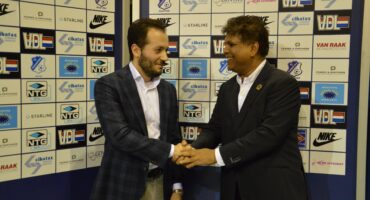 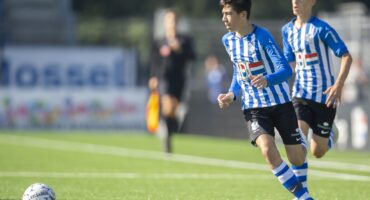 FC Eindhoven is a football club based in Eindhoven (The Netherlands). The first team is playing in the second league of Holland, the Keuken Kampioen Divisie. FC Eindhoven plays their games in the Jan Louwers Stadium, that is located in the southern part of Eindhoven. The club colours are blue & white and because of that is the nickname ‘Blauw-Witten’. FC Eindhoven was founded on November 16, 1909. The most matchdays are on friday. The head coach is Rob Penders and the club has some different nationalities in the team. FC Eindhoven has players from The Netherlands, Belgium, El Salvador, Hungary and Canada.

If you need more information, contact FC Eindhoven via info@fc-eindhoven.nl or call 0031 40  211 29 67
More information, pictures and news at our English Facebook-page. Check it out!

Would you like to visit one of our football games? That is possible! FC Eindhoven is a great way to start your weekend!
For every match you can easily buy your ticket at the online ticketshop. From 1,5 hour before the game, the ticketdesk at the entrance of Jan Louwers Stadium is open. If you buy your tickets online you will receive €1,- discount.

The stadium is located in the southern part of the city, in the ‘Genneper Parken’. Near by the High Tech Campus. You can reach the stadium with the bus 7, 317 and 318 from Eindhoven central station. You have to stop at ‘Fontys Theo Koomenlaan’.
Parking is free in the garage under the school, next to the stadium.